Our next walk will be from

in Derbyshire
and will be on

Tideswell (known locally as 'Tidza') is one of the most ancient settlements in the central Peak District and was granted a charter for a market in 1251 - these were held regularly until relatively recently. It was the site of the 'Great Courts' of the Royal Forest of the Peak in the time of Edward I and a few of the buildings along the main street have foundations which date from this period. However the major feature from the medieval era is the magnificent 14th-century church, known locally as 'The Cathedral of the Peak'.

This fine church was funded by the local wool trade and by lead mining - for Tideswell was a major centre for the lead-mining industry from medieval times to the nineteenth century. As the mining declined from 1850 onwards so did the population of the village and it has only started to recover in recent years.

The village still has a range of shops, cafes and pubs.

The nearby hamlet of Wheston is one of the smallest hereabouts with about 15 houses, mostly farms, and a hall which is reputedly haunted. There is an agricultural supplier here but no shops or amenities.

The main point of interest is the fine, recently restored 15th-century cross just on the western edge of the hamlet. Unusually, the cross is essentially complete despite its age. It is thought it once marked the boundary of the Royal Forest and has the Virgin Mary on one side and Christ crucified on the other.

There will be three walks as normal:
Details of the walks will be added as they become available, but by Saturday 4th August
Guide to the area here
Video of Tideswell here:

Posted by Holy Trinity Fell Walking Club at 18:00 No comments: Links to this post

A Walk at Tideswell 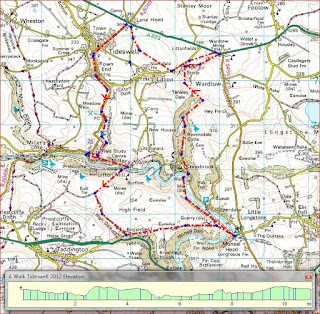 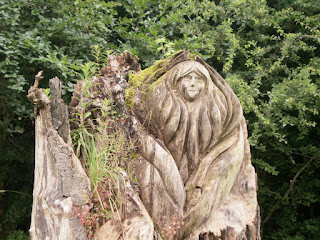 wood carving early in the walk


This walk is 'down dales and up a hill'. Tideswell is in the Derbyshire Dales and is home to the 'Cathedral of the Peaks'. The church of St John the Baptist was built in the 1300's and is worth a visit if we have time on our return.


We will leave Tidza as it is locally known traveling SW passed the sewage works across the road into Tideswell Dale, this has a good path with lots of foliage which might be something to do with all the rain!! 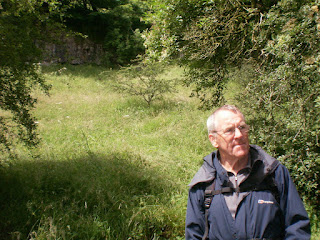 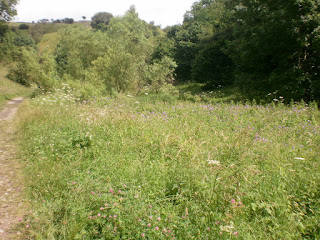 
We then head for Litton Mill in Miller's Dale. This Mill has a notorious history. Orphans were brought from London and put to work, badly fed, treated and housed. Many died of disease and malnutrition. Now of course there are fancy flats there. 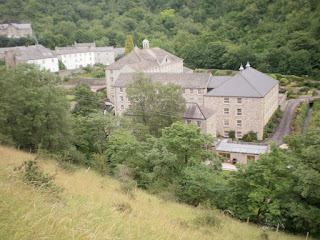 
We start our climb from there up to and across the Monsal Trail and onto Preistlees Nature reserve. Then we follow a track through Brushfield. Here we will get the best views if the weather is kind to us. As we drop steeply down we take a bridle path which brings us to Monsal Viaduct. We follow the old railway line until we drop down to Cressbrook,(having passed Water-cum-Jolly Dale) where there is another old mill converted into flats. 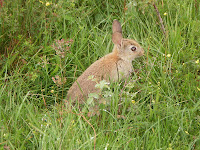 Following the road through trees we come to some cottages called Ravensdale as we enter a very muddy Cressbrook Dale, another nature reserve.

We continue past Tansley Dale to see Peter's Stone before turning towards Litton. 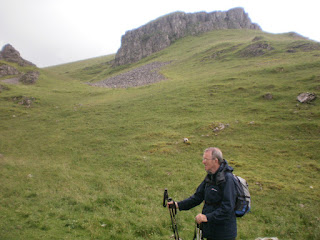 
We will walk Litton Edge down to Conjoint Lane and follow the road back into Tideswell past the church.

Although this is not a difficult walk it is long and up and down Dales. 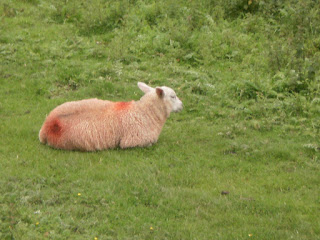 Posted by Holy Trinity Fell Walking Club at 17:00 No comments: Links to this post

B Walk from Tideswell


Starting from Tideswell we cross some fields before joining the Limestone Way for a short distance. Making our way to the Hamlet of Wormhill boasts that James Brindley was born nearby and there is a memorial to him which we will pass. Through the village our path takes us across fields and down to the riverside path which we follow into Millar’s Dale. Passing a brick viaduct and later two impressive metal railway viaducts, one of which now carry the Monsal Trail.


Along the river we turn inwards just before Litton Mill the route takes us in;and and up Tideswell Dale to Tideswell for a well earned cuppa or something stronger. Hopefully there will be time to visit the magnificent Cathedral of the Peak the Church of John the Baptist.
Posted by Holy Trinity Fell Walking Club at 16:45 No comments: Links to this post

Leader: Heather Sissons
Distance: 6 Miles approx
Total Ascent/Descent:1030ft
After coffee at the Vanilla Cafe we leave Tideswell Village and walk down Tideswell Dale to Millers Dale. We follow the path by the river Wye which leads through Litton Mill and passes Cressbrook Mill. Both of these mills have been converted onto apartments. Parts of this path are wet and muddy.
From Cressbrook we walk up the country road which levels out towards the pretty village of Litton.
From here we make our way back to Tideswell.
Posted by Holy Trinity Fell Walking Club at 16:26 No comments: Links to this post

Some photographs from the Glenridding Walk

Here are a few pictures from Claire who went on the B walk and says...Thanks again for a very enjoyable walk. 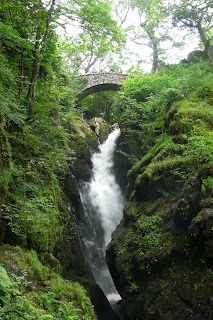 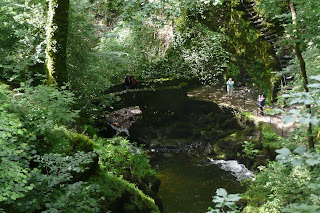 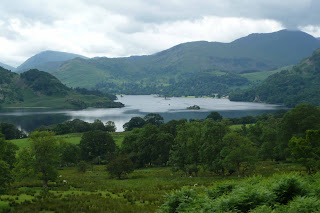 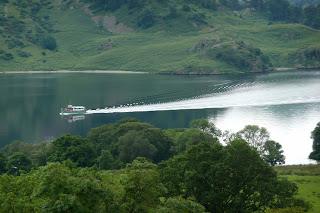 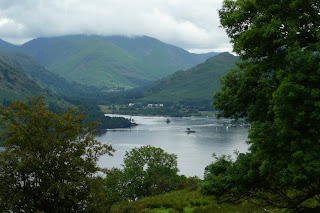 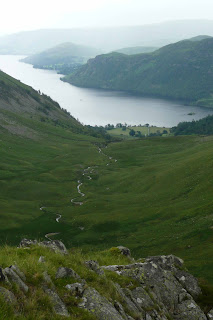 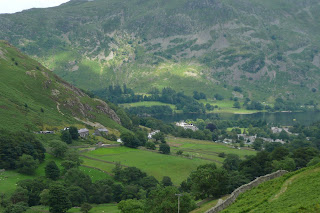 and some from the marathan A Walk. 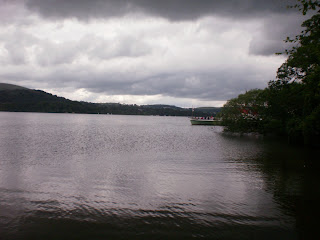 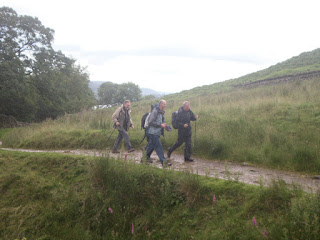 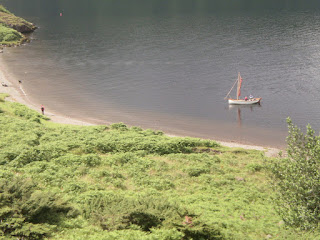 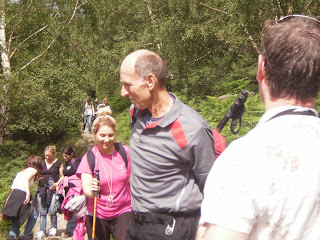 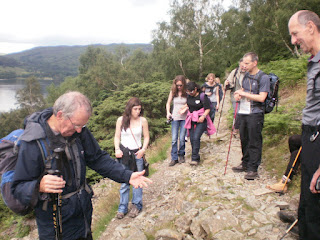